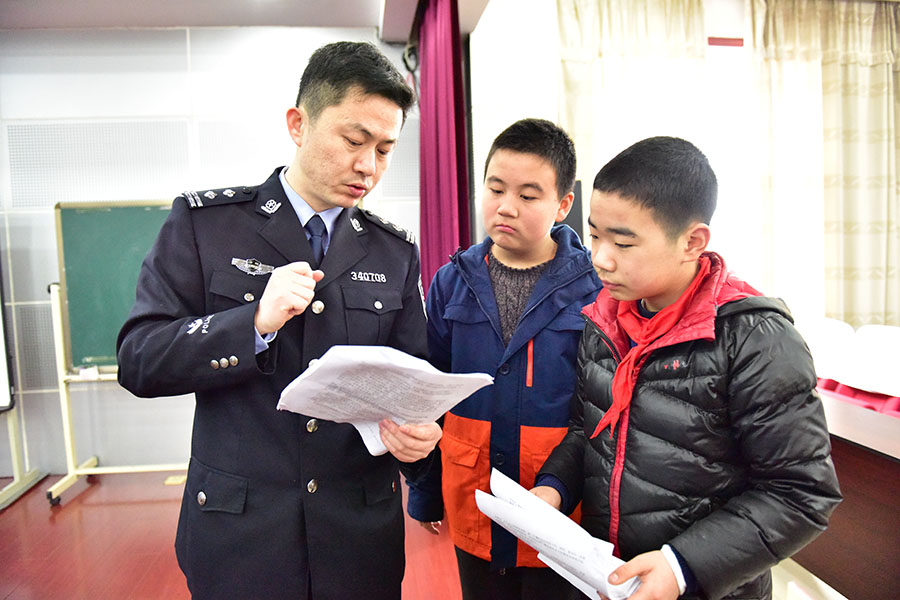 China is promoting the rule of law, particularly in civil life, along with the acceleration of the compilation of the civil code. 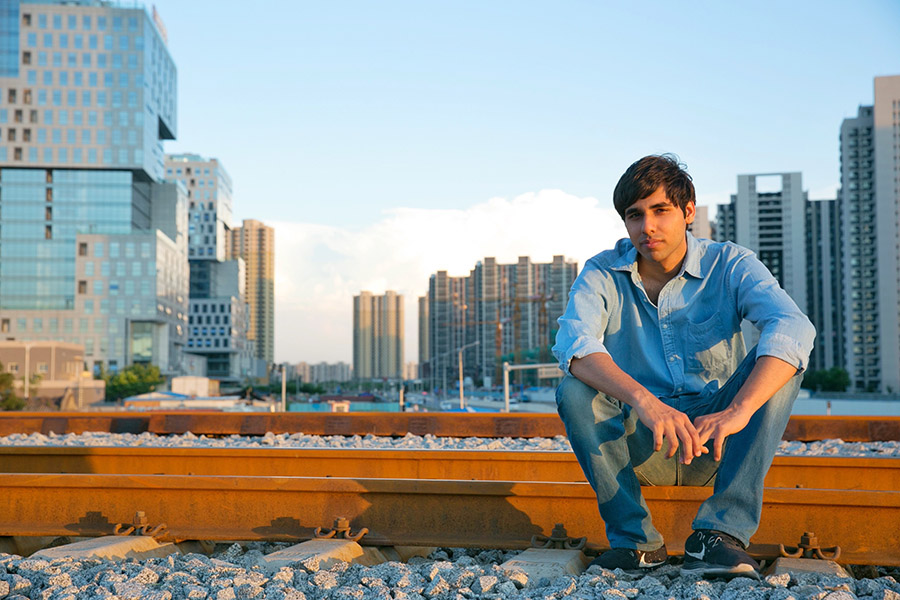 “I think China and India have a big communication gap. Our two countries have so many similarities and shared traditions, yet we don’t know each other so well.” 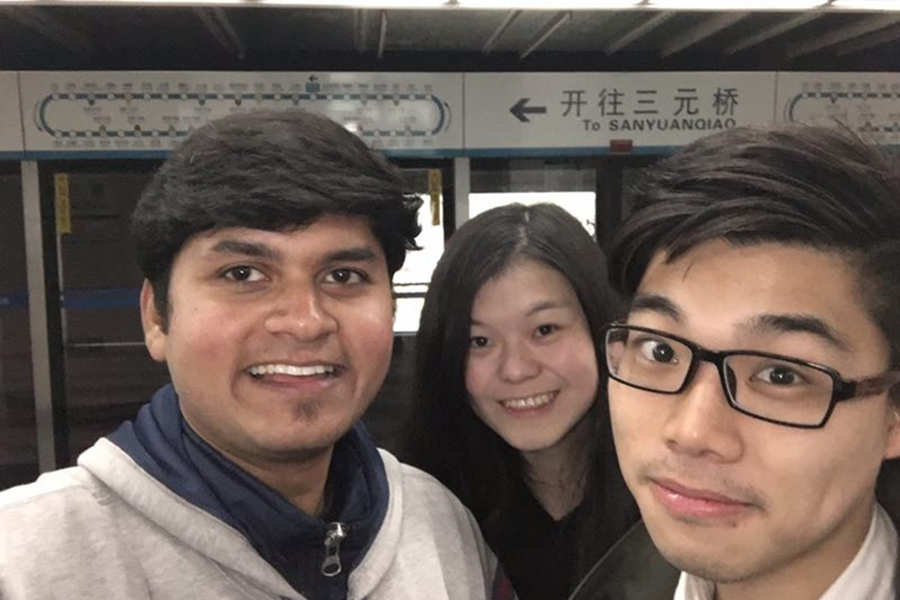 “China is a complete surprise that can shock you, make you laugh, make you frustrated, make you happy, or make you doubt yourself. In the end, life is always about getting to know yourself better, and being completely out of my comfort zone in China gives me a platform to do that.”

A Glance at Beijing, Tianjin and Hebei on China Pictorial Covers

The cover pictures of China Pictorial magazines recorded many touching moments of people in the cities of Beijing and Tianjin, as well as in Hebei Province, from the 1950s to the 1970s 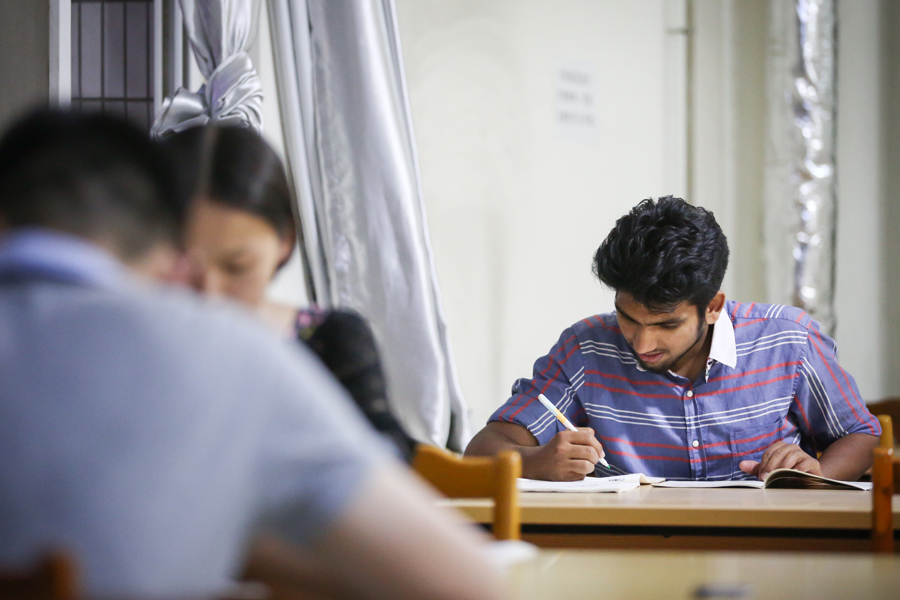 Indian Students in China: The Case of Medical Education

Affordability and a relatively higher quality of infrastructure have made China one of the top Choices for Indians students planning to study medicine abroad. 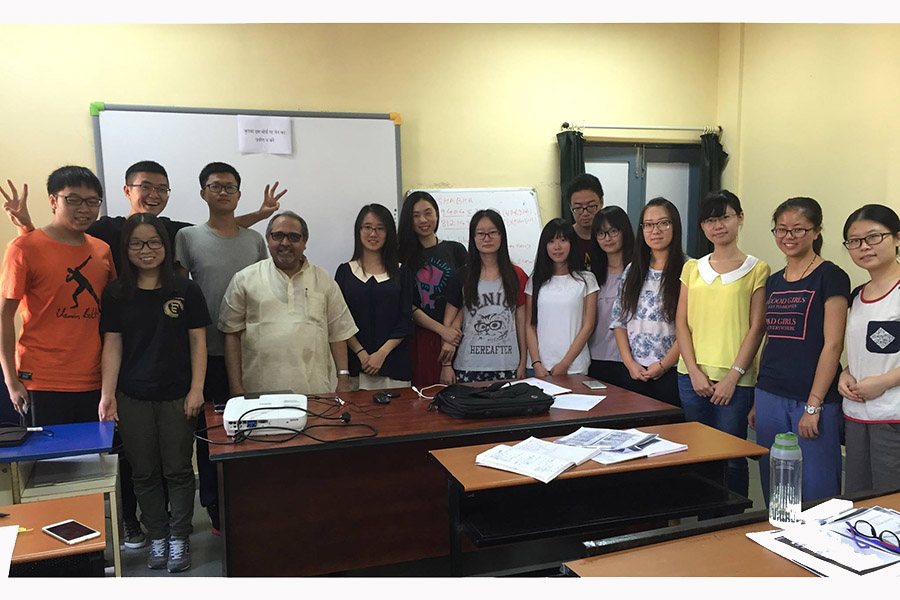 With the outlook to the future, let's hear the young voices from both China and India. 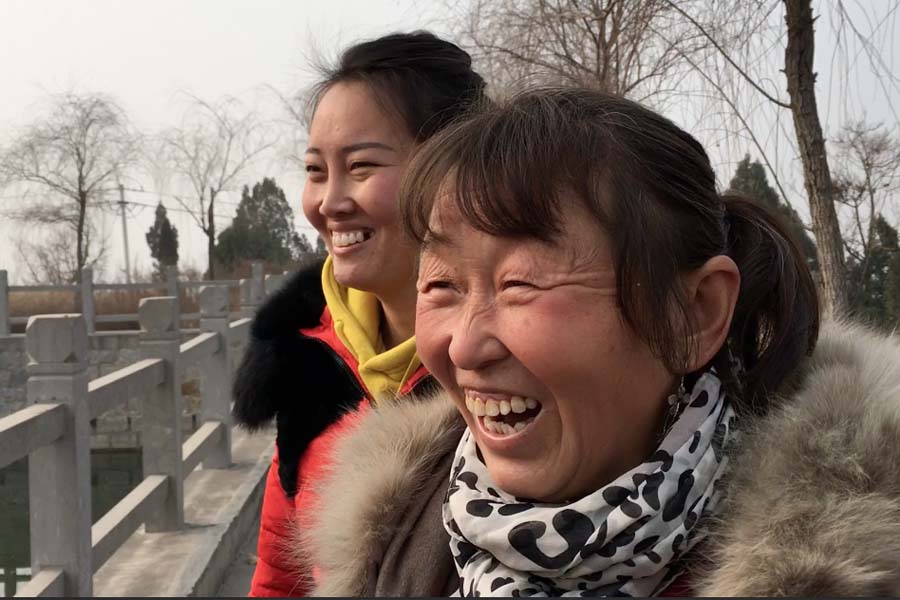 The Water Watchers of Peizhai Village

The lives of Zhang Guixian and Jia Dan, who work painstakingly as the water watchers of Peizhai Village. 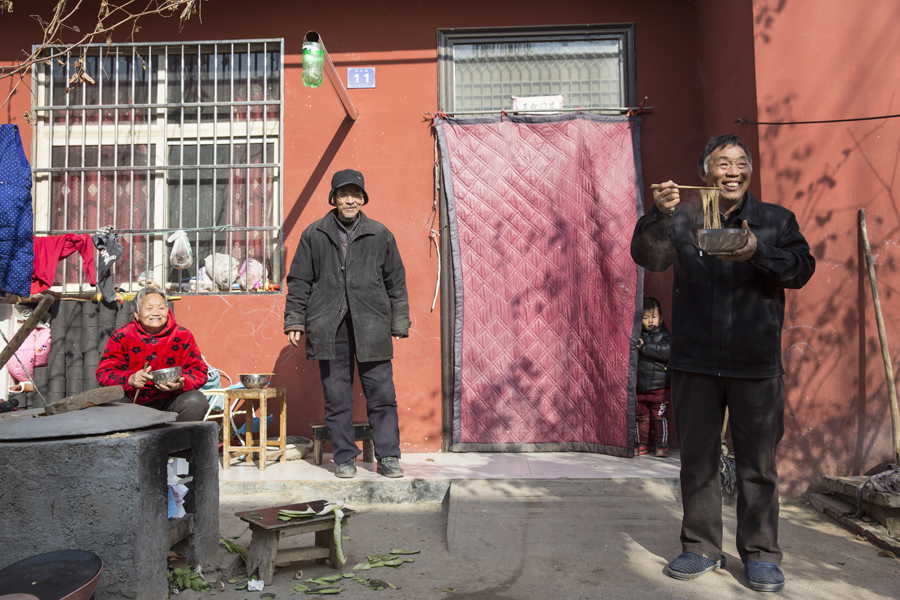 Tradition and Transformation: One Village’s March to Modernization

On a recent visit to the village of Peizhai, in central China’s Henan Province, I witnessed the achievements made on one particular community’s road to modernization—as well as how they are maintaining traditions despite the quick development. 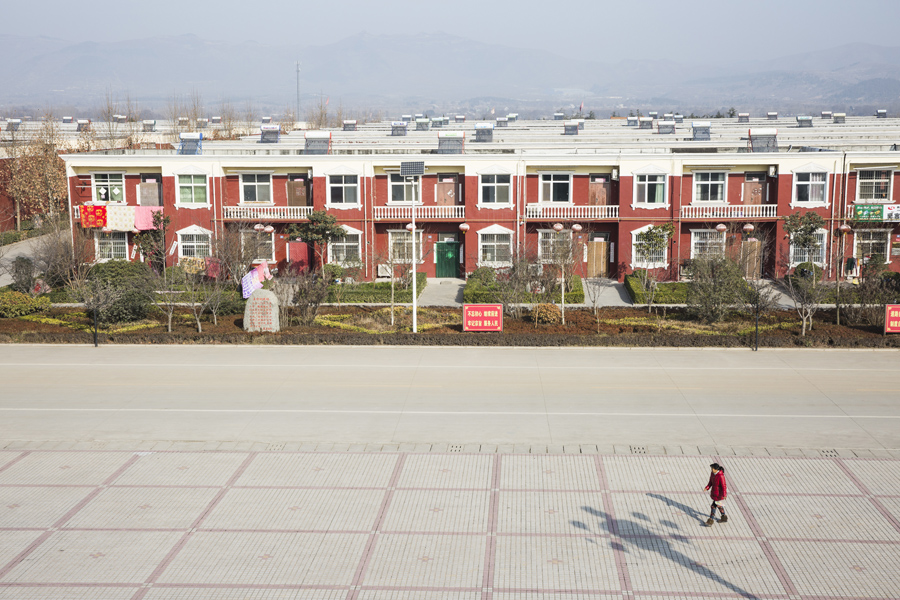 In 2005, villagers invited local-born entrepreneur Pei Chun- liang, who was working elsewhere, to return to head the village committee. Since then, Pei has led his fellow villagers to dig deep wells, erect greenhouses and build commercial streets and reservoirs. 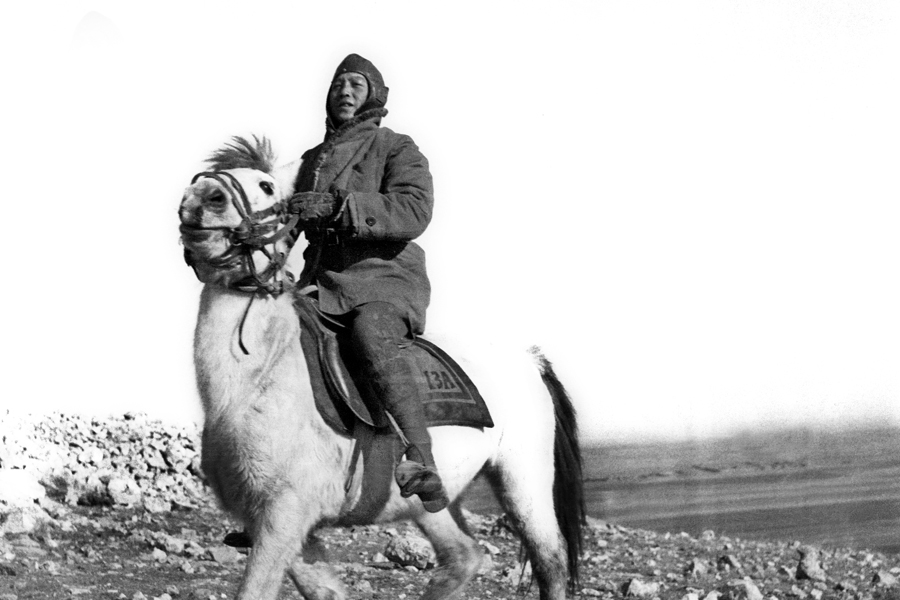 The Endless Search for Fang Dazeng

In 1936, when Japanese troops attacked China’s Suiyuan region, Fang, then a photo correspondent with the China and Foreign Journalism Society, contributed a number of news photos and articles from the frontlines.However, Fang went missing after his last battlefield report on Ta Kung Pao on September 30, 1937.