Robert Kuhn is a successful entrepreneur, bestselling writer, and TV anchor, but he is probably best known as an “old China hand.” In the past decade or more, Kuhn has taken on the responsibility of introducing modern-day China to the world. 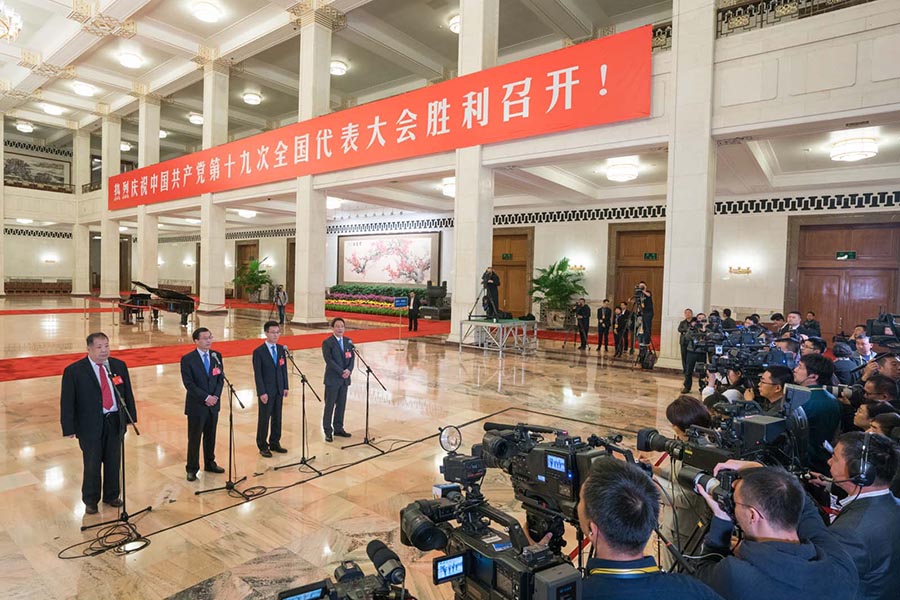 On July 1, 2016, in a speech at a ceremony marking the 95th anniversary of the founding of the CPC, Chinese President Xi Jinping, also general secretary of the CPC Central Committee, commented, “The emergence of a communist party in our country was an epoch-making event, which profoundly changed the course of Chinese history in modern times, the fate and future of the Chinese people and nation, and the direction and pattern of world development.” 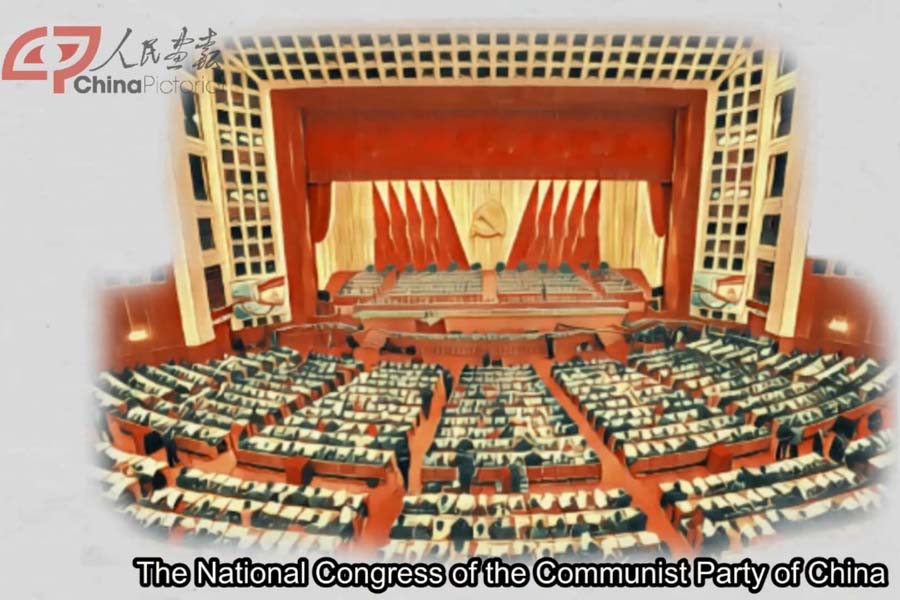 [Video] Three Minutes about the National Congress of CPC

What has been discussed at those sessions? China Pictorial illustrates it for you. 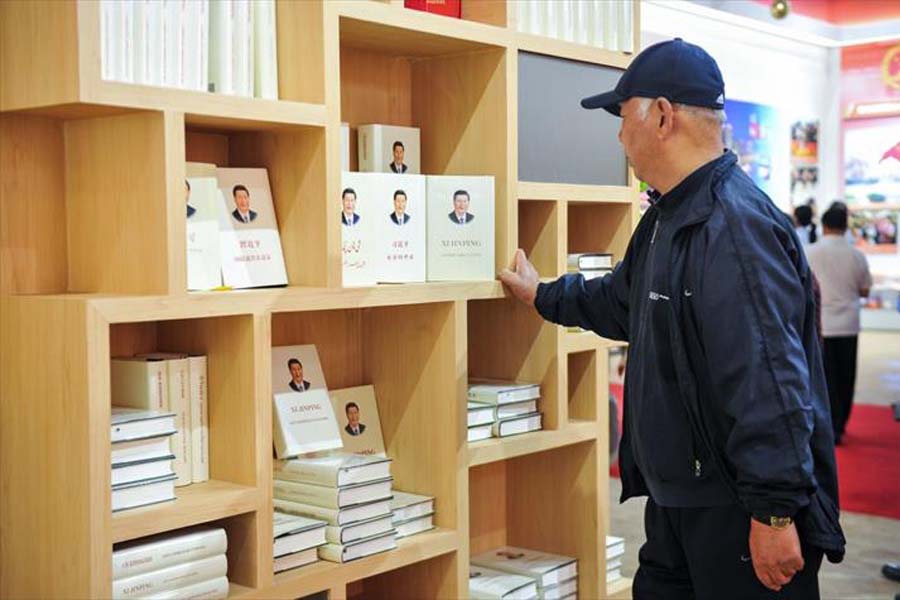 A New Equilibrium of Power

The CPC's strong leadership is the key to China's success. 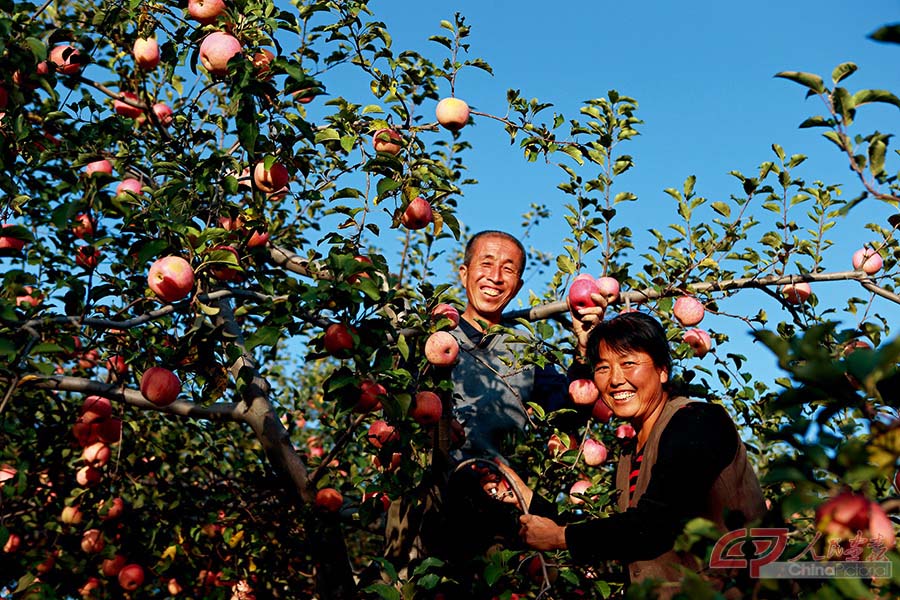 Serving the People: The Secret to Successful CPC Leadership

Empowerment of the people is the foundation of the CPC’s governance of China, and serving the people wholeheartedly is the fundamental purpose of the CPC as a ruling party. 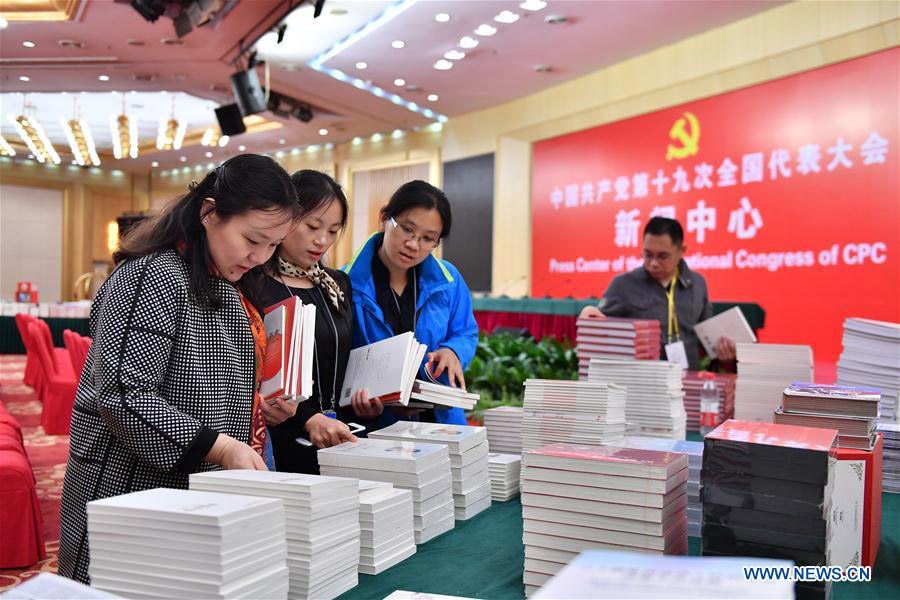 As one of the oldest continuous civilizations in the world, the Chinese civilization is the only one that has survived every twist and turn in the history of mankind. In ancient and classical times... 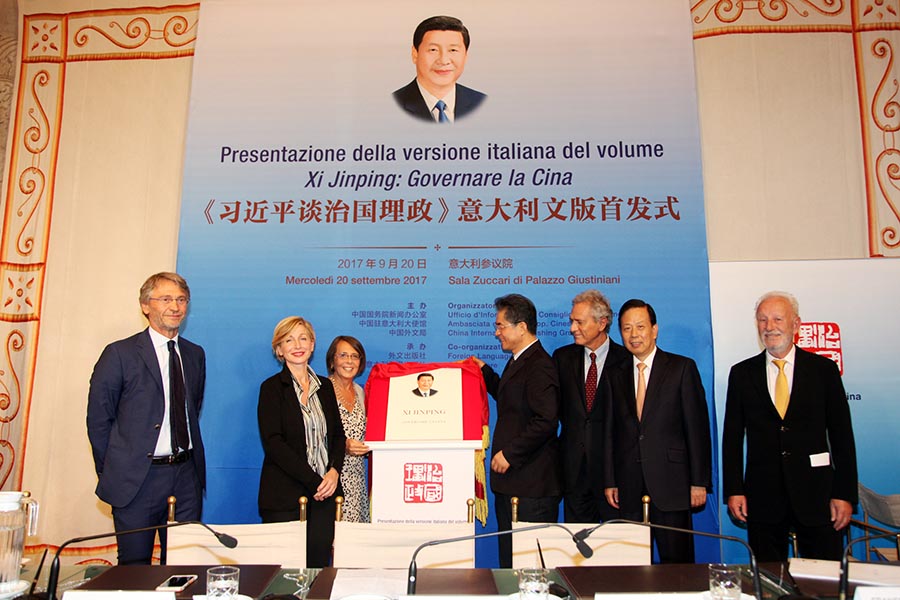 The Italian and Albanian versions of Chinese president's book on governance, "Xi Jinping: The Governance of China," were launched in Rome and Tirana respectively with positive feedback from the aud... 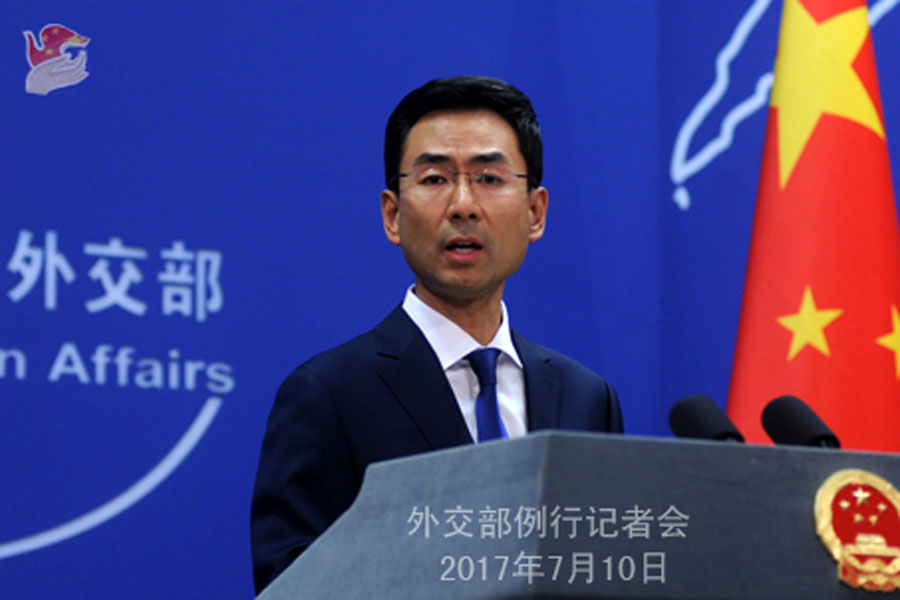 India Outgrows Its Britches in Doklam

Merely believing what they hope has become a long-time mindset of Indian strategists.

The Modi administration’s resulting hostility towards China is putting China-India relations on thin ice, and the dynamic could quickly shift from cooperative and competitive to adversarial. 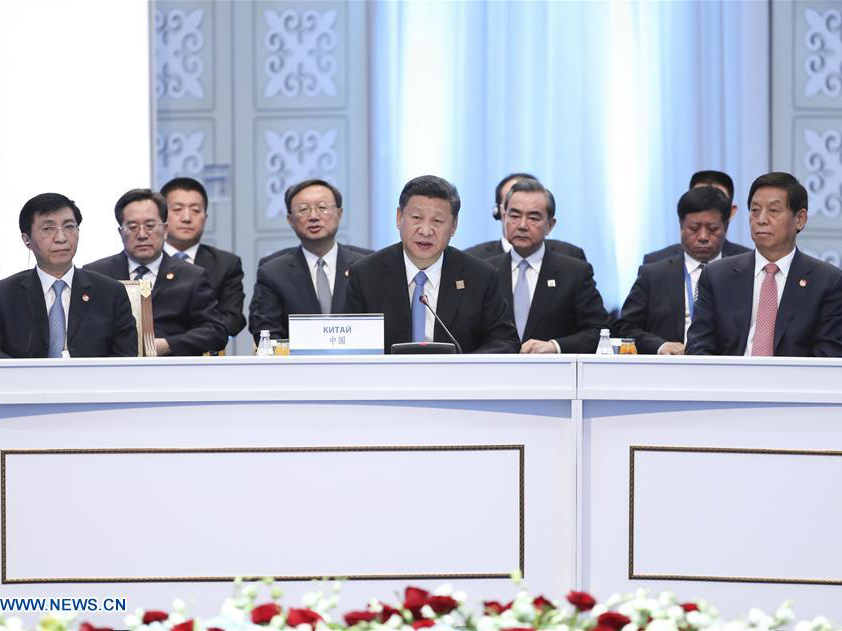 Belt and Road Prosperity for SCO

The Belt and Road Initiative creates opportunities for the SCO to thrive, and plans and measures for cooperation will push forward integration of the SCO.