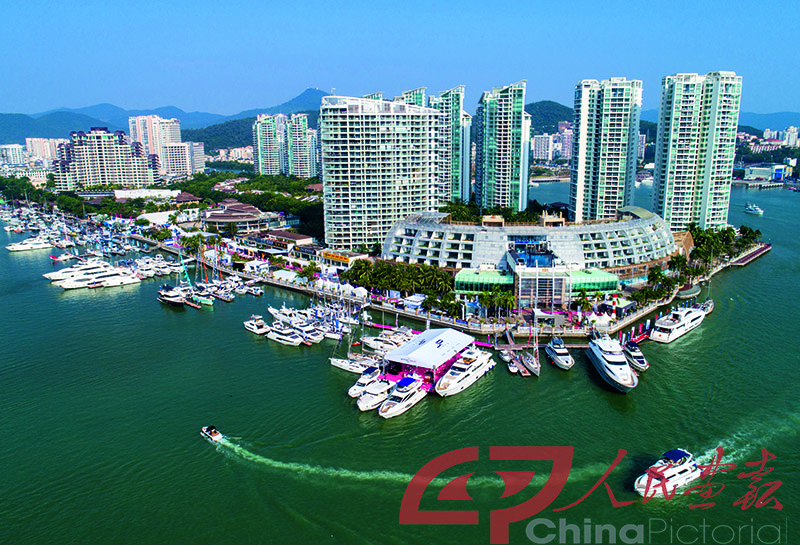 Building an International, Modern and Beautiful Island —Exclusive interview with Chi Fulin, president of the China Institute of Reform and Development

As long as a more open model is adopted and growth maintained, Hainan can catch up or even over-take Singapore in economic development in the next 30 years. 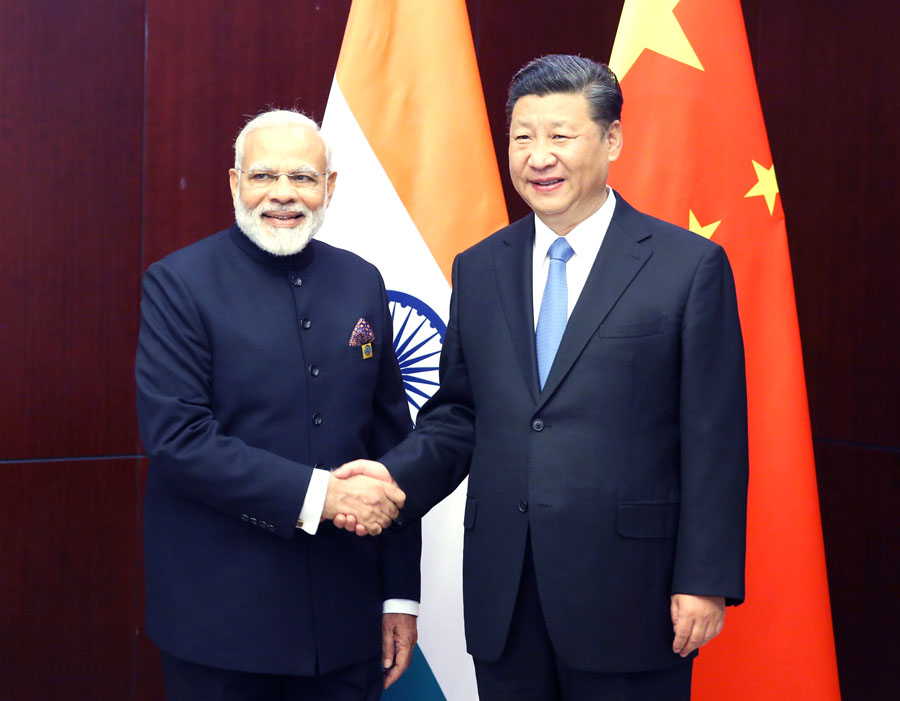 China-India Cooperation: A Big Deal for Asia and the World

China-India economic cooperation will bring prosperity and rejuvenation to Asia as well as promoting the formation of a new, fair and rational international political and economic order. 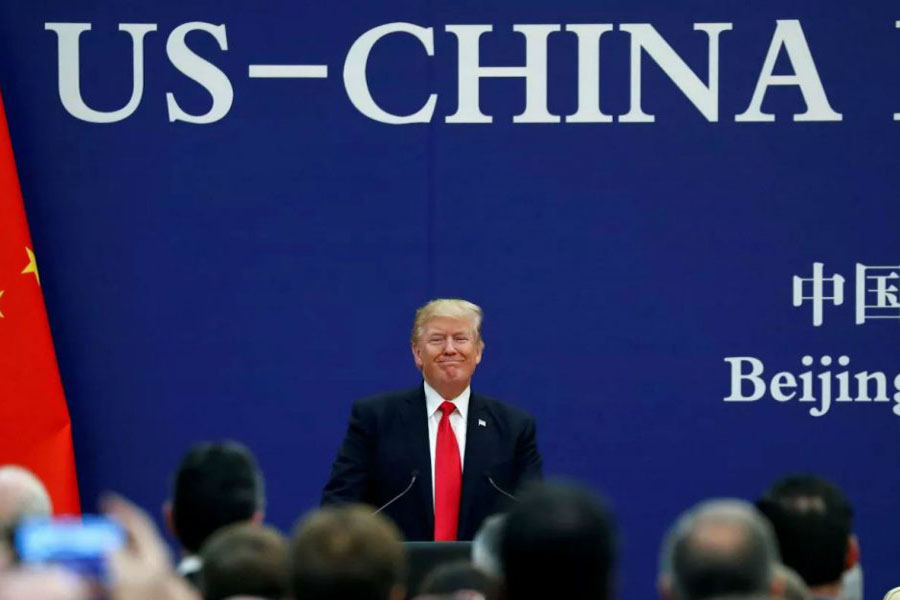 The problems affecting the US-China trade relationship involve both economic and geopolitical issues, which really are separate in nature. 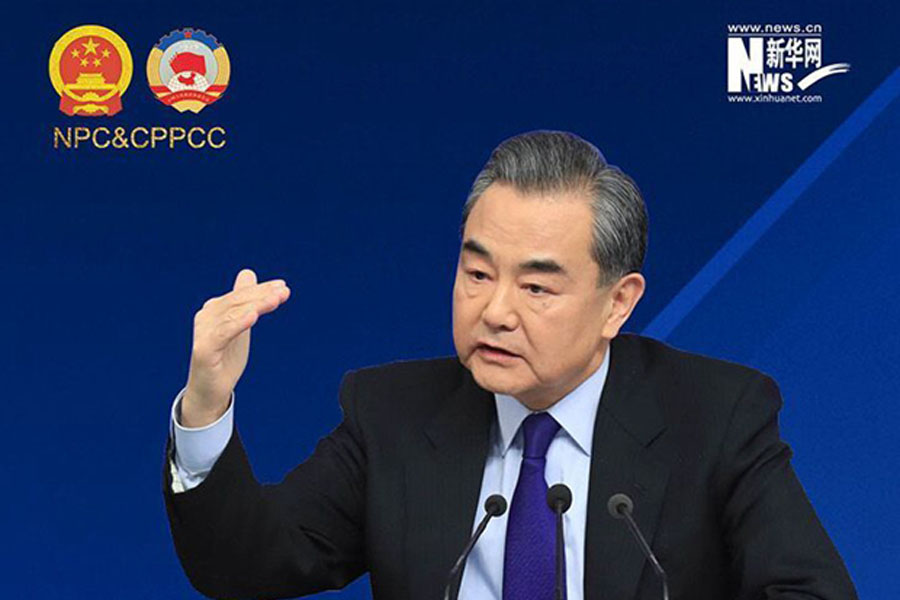 Though India and China have their disagreements, cooperation is better than confrontation. Leadership of both countries should put aside their disputes and instead focus on creating a better future for the 2.5 billion people residing on either side of the Himalayas. 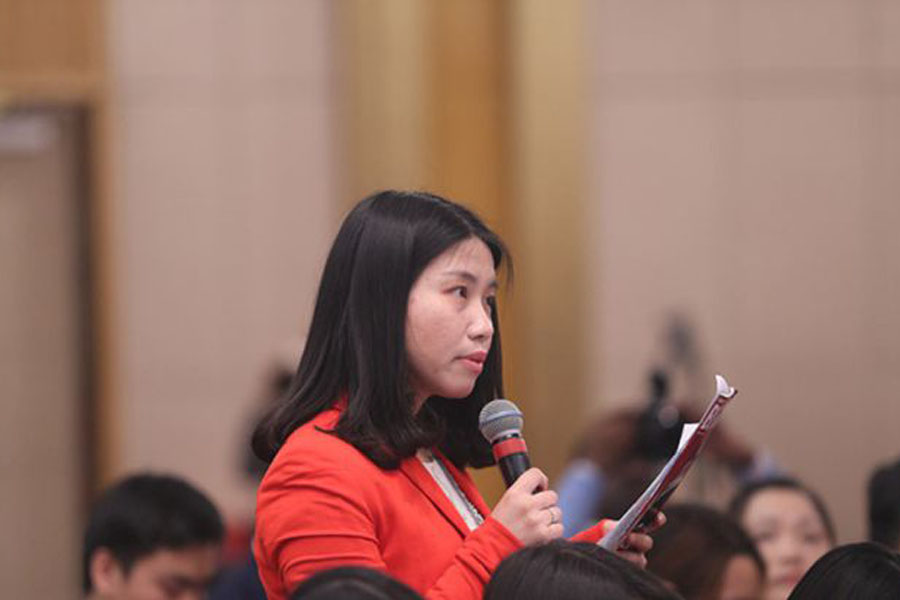 Officials address a question from Beijing Review reporter on the draft of the Basic Health Care, Medicine and Health Promotion Law. 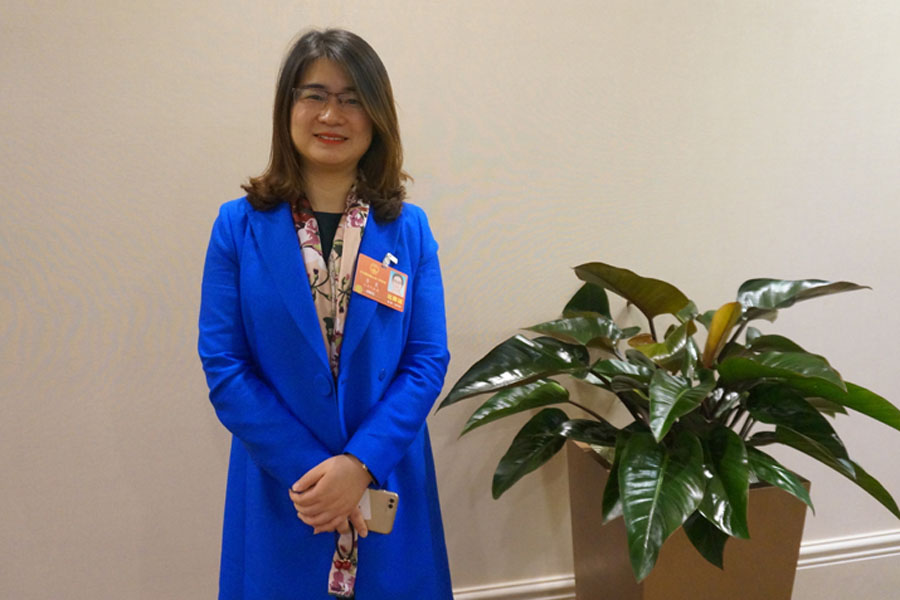 New strategies are needed to attract the young to the countryside. 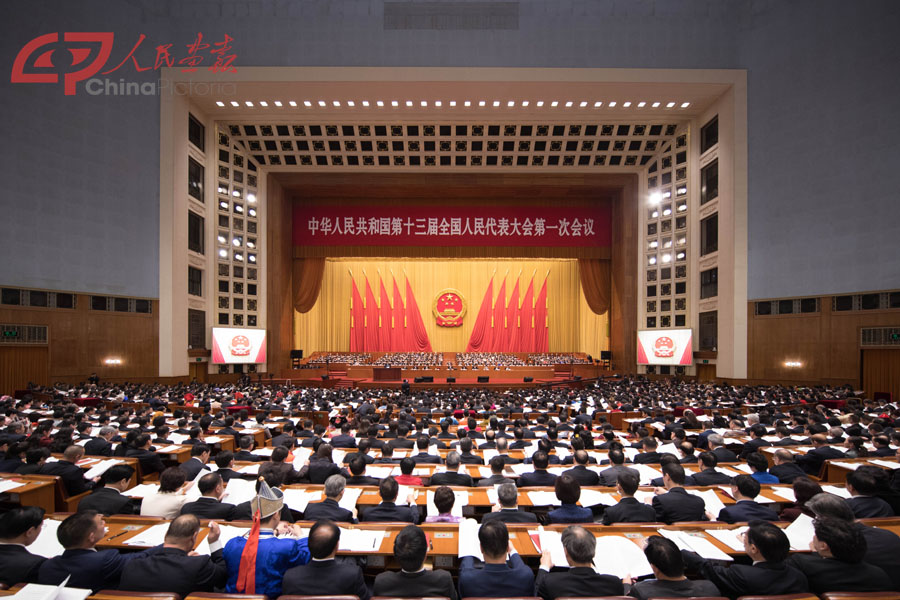 China’s reform of the national supervision system, which is closely related to its anti-corruption campaign, is emphasized by the Central Committee of the Communist Party of China (CPC) as a “major structural political reform that has a direct impact on the big picture.”

From a macro-perspective, the new type of major-country relations between China and the U.S. will continue to progress, and existing communication mechanisms between the two countries will improve. 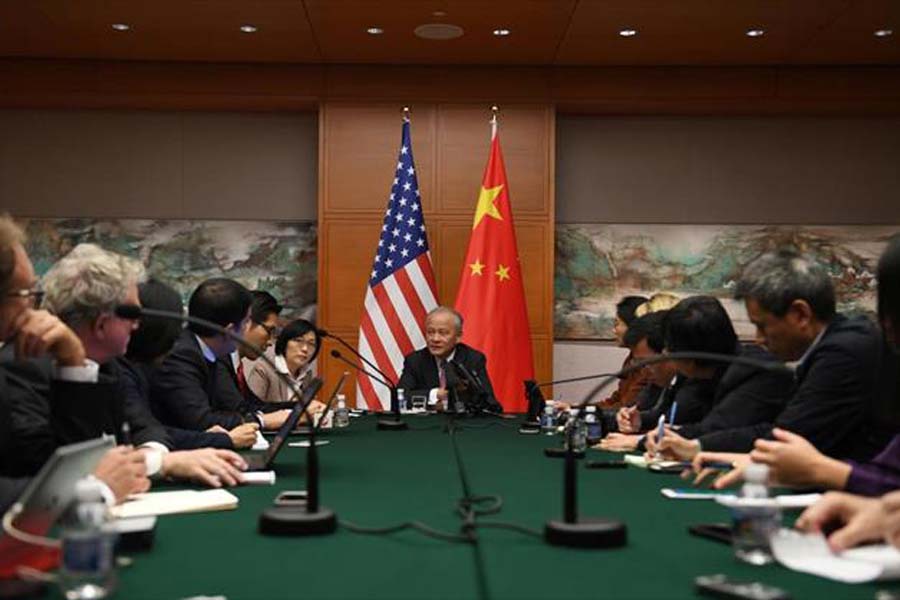 Under the Global Spotlight 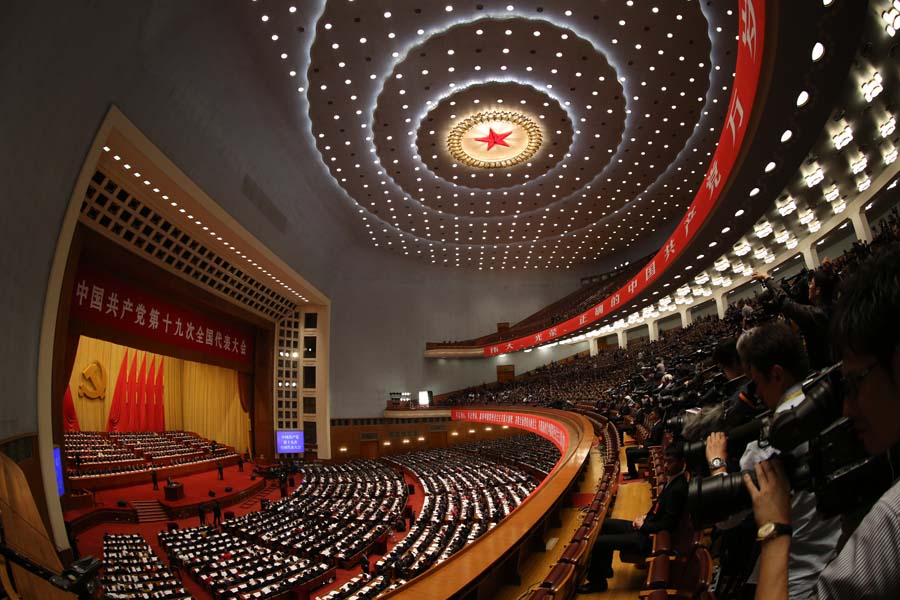 China Enters a New Era with Xi at its Core

Xi gave a marathon speech sharing wealth of information about China’s past achievements as also outlining his vision for an increasingly prosperous China as socialism with Chinese characteristics has “crossed the threshold into a new era.”